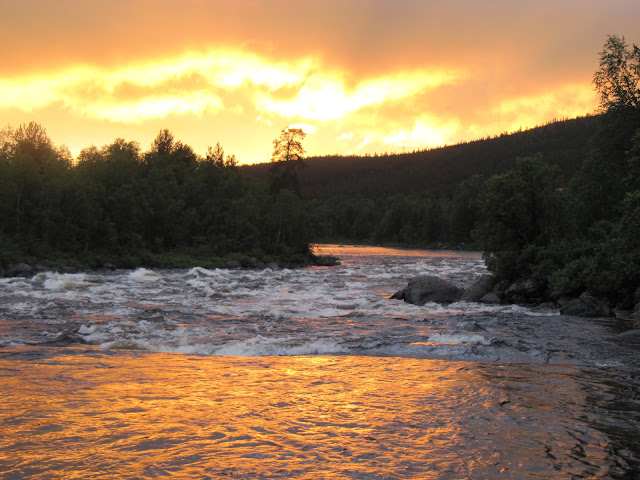 This is for all my friends that do not understand Finnish - the language.

As a newborn, it doesn't matter if you are a guy or a girl - we all do look like raisins.
So did you.
Scary, humongoes faces above you say " you look so beautiful", but they do not really know if you are a boy or a girl.
As we are newborn, we're bloody ugly..

I was ugly. As a matter of fact so ugly that my dad's first comment was: "That can NOT be my child!"
I can not blame him - I did look like I just hit the wall. Hard. Ugly guy with VERY twisted nose.
I don't think anyone thought I was a girl.
And all the newborn in the building were praying: "If that thing is a boy, let me please be a girl!"

But when do I want to be a guy and when -a girl?

As a kid, sex (gender) doesn't matter. Or does it?
Guess not.
During couple of the first years in school it doesn't matter if you wear pants or skirt...unless you are a guy wearing a skirt. That does matter. Kids are cruel if you are different - whatever way.
Anyway, as a child - guy or a girl.

In the latter stages of school - definitely a girl!
Girls blossom earlier. What an advantage.
Girls are also better in school. Better is always better.

From High School on - still a girl.
Guys began their mating rituals. Priceless. Just be a girl...and enjoy ;)

Doors will be opened, seats will be given, dinners and drinks will be paid, etc.
Guys make girls feel special. Grrreat.

If you are a beautiful girl you just CAN NOT die on the pedestrian crossing if a man is driving the approaching car. He will give you the way.
Should it be so that most of the accidents are caused by women, then?

In the army-age I definitely want to be a man: In here you have to go to the Army.
Army is a lot of fun.

How about the time during post-graduate studies?
Majority of the university students are girls.
I suppose I would like to be a girl then as it seems like guys are at their top-stupidity around that age.
On the other hand...what kind a market (for the guys that do make it into university) that is!
As studying - a guy or a girl.

In the working life women would like to be men, at least as the paycheck is given. I disagree on that. As saying this I would not like to be a man, as I know what that comment causes ;)

In making babies -in the early process- I'd rather be the woman. Men do have more pressure to perform.
Sometimes it's crushing ;)

As "we are having a baby" most guys and girls would like to be men, specially on the hours of giving a birth.

* Evening of the birth of a baby / A guy.
Getting drunk with his best friends is recommended as the mother is crawling in pain in the
hospital

* Life after husband's death / The husband. The wife's life must be boring as hell,
as there is no husband to bitch.. 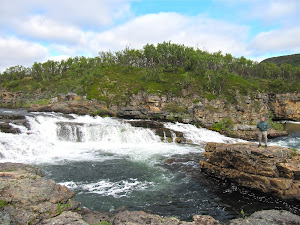